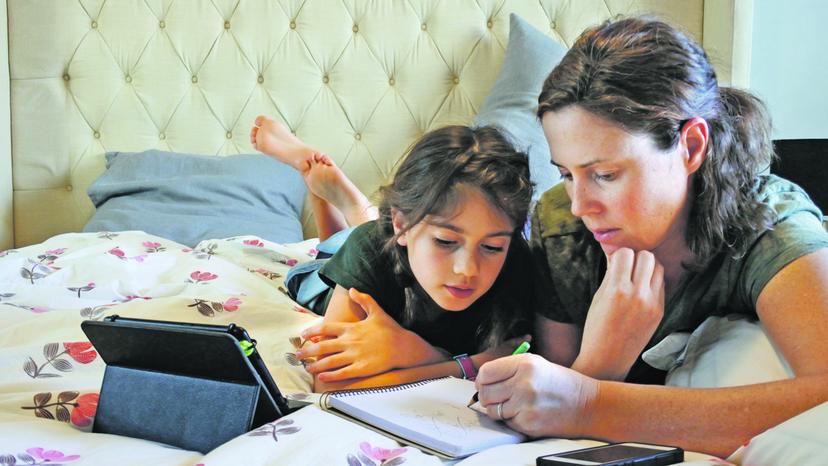 Home lending criteria for single parents must be changed to maximise the number of people able to take advantage of a newly launched loan scheme, according to national advocacy group Parents Beyond Breakup.

CEO Gillian Hunt said she welcomed the July 1 rollout of Family Home Guarantee – a Commonwealth plan to push 10,000 single parents into homeownership – but called for a change to lending rules.

Under the scheme, eligible single parents can apply for a mortgage with just a two per cent deposit for property worth $500,000 or less in Perth and $400,000 or less in regional Western Australia.

To be eligible, a single parent must earn less than $125,000 a year, not already own property and apply before the scheme expires on June 30, 2025.

Ms Hunt said banks considered each child a full-time dependant of a single parent, even if that parent had a shared custody arrangement that kept the costs of child-rearing down.

She said the inability to share dependants meant banks deemed some parents poorer than they actually were, disqualifying them from larger loans or leaving them susceptible to higher interest rates.

According to Ms Hunt, this assessment criteria, combined with a lack of affordability, means the Family Home Guarantee may not be as popular as the Federal Government expected.

“Some singles share parenting and financial load with the other parent,” she said.

“Their income and living expenses are currently calculated including all dependant children instead of calculating their dependants across both parents.

“We believe there is likely to be a lower uptake of this scheme due to the issues single-parent families will have with the assessment process of obtaining the mortgages.

“The assessment criteria for single-parent families, including income, living expenses and dependant child calculations, should be reviewed and adjusted to make the scheme accessible for more single parents.”

According to Parents Beyond Breakup, almost one million Australian children live in separated families, with Australian Institute of Family Studies data showing that in 2018 almost half of all single-parent families rented their home.

Worrying about rent was flagged as a major stressor for single parents that can also impact children, as well as create mental health challenges and lead to poorer health outcomes compared to homeowners.

Ms Hunt said while the Commonwealth scheme was not perfect, it threw the spotlight on an important demographic of homebuyers with unique needs that often faced barriers within the property market.

She said Parents Beyond Breakup was very familiar with the issues plaguing single parents and welcomed measures to support a struggling demographic.

“In our experience, single parents have often come through a relationship breakdown, which almost always leaves both parties in a financially reduced situation,” Ms Hunt said.

“Having assets split, as well as ongoing costs of maintaining separate homes, increases the stress and financial pressure on almost all single-parent families.

“In this scenario, having the funds available to invest in a home is often extremely challenging.

“Parents play such a critical role in our society, so helping those in distress through family breakdown – whether through homeownership or other support – is completely worthwhile for our society in general.”