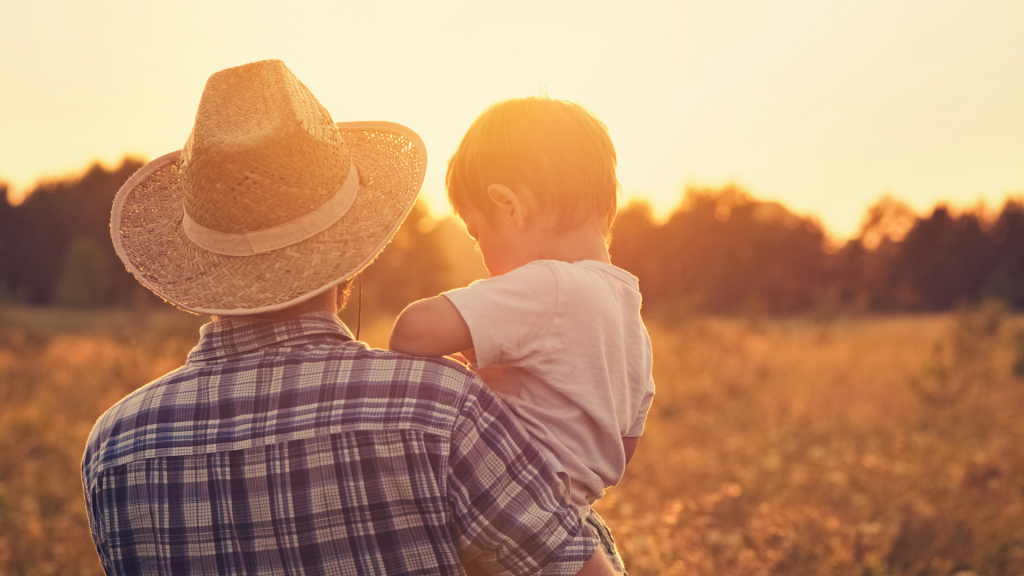 Australian Fathers are calling for support during Men’s Health Week to highlight and prevent the ongoing grief of fatherlessness for Australian children.

Parents Beyond Breakup, a national suicide prevention charity, has been supporting fathers through its Dads in Distress Support Services for over 22 years.  In the week prior to Men’s Health Week, more than 100 Dads attending DIDs meetings were asked:

“How can we all help to build healthier environments for men and boys in our communities?”

“Research over many years has indicated that fatherlessness is the best and most accurate predictor for children having poor outcomes later in life.  For the sake of our children, Australian fathers need an active and ongoing role in their children’s lives,” commented PBB CEO Gillian Hunt.

The “living bereavement” of losing one’s children through family breakdown, yet knowing they are alive and out of reach is the cause for ongoing distress amongst many separating dads.  Listening to and understanding the deep concerns and ongoing grief of separated fathers in a living bereavement is the starting point.

In calling for positive male role models in children’s lives, our dads have highlighted the need to appreciate the importance of and make acceptable again the ‘rites of passage’ for young men, assisting them to navigate safely from childhood into adulthood, find purpose and meaning in life, and reinforce their emotional, intellectual, and social wellbeing.

Dads are also calling for active listening to their issues, and unbiased narrative and reporting particularly across the media.

Positive male role models that are not portrayed in the media as misogynistic just because they are male.  The narrative needs to shift to acknowledge the vital role that fathers play in their children’s lives.  Male voices for healthy families should have a place in the narrative, whereas currently many fathers feel that their voices are being suppressed.

“Men do talk, they just feel unheard and invisible in the current environment,” continued Mrs Hunt.

A key concern amongst all dads involved in the research is that all men should not be blamed for the actions of some.  Whilst domestic violence is its own pandemic, currently all fathers are tarred with the same brush.

As family breakdown is at an all-time high, dads are calling for the courts not to assume that all men are violent, misogynistic, or uninvolved in their children’s lives simply because they are male. Dads are suffering in the family courts based on stereotyping and a negative bias against men.

“With 3 in 4 suicides across Australia being male, supporting men by building healthier environments is a critical factor in stemming the tide of male suicide, ” concluded Mrs Hunt.

As a national suicide prevention charity established on Father’s Day in 1999, Parents Beyond Breakup is focused solely on supporting separating parents experiencing trauma through family breakdown, and loss of regular access to their children, a factor closely linked to suicide.

Every year over 3,000 Australians die by suicide with issues in spousal relationships the third most cited common risk factor for men compared to seventh for women. Consistent with previous years, men are around three times more likely to die by suicide than women.

The organisation supports Dads in Distress, Mums in Distress and Grandparents in Distress through Peer Support Groups as well as through a National Suicide Prevention Helpline.

Those experiencing distress during family separation and in need of support: